Back to the overview

For both business and private orders!

Lovely warm bathrobe
at every order from
€ 500, - at the webshop

A handy umbrella
with every order from
€ 750,- via the webshop

Bluetooth Speaker
at any order from
€ 1000, - via the webshop 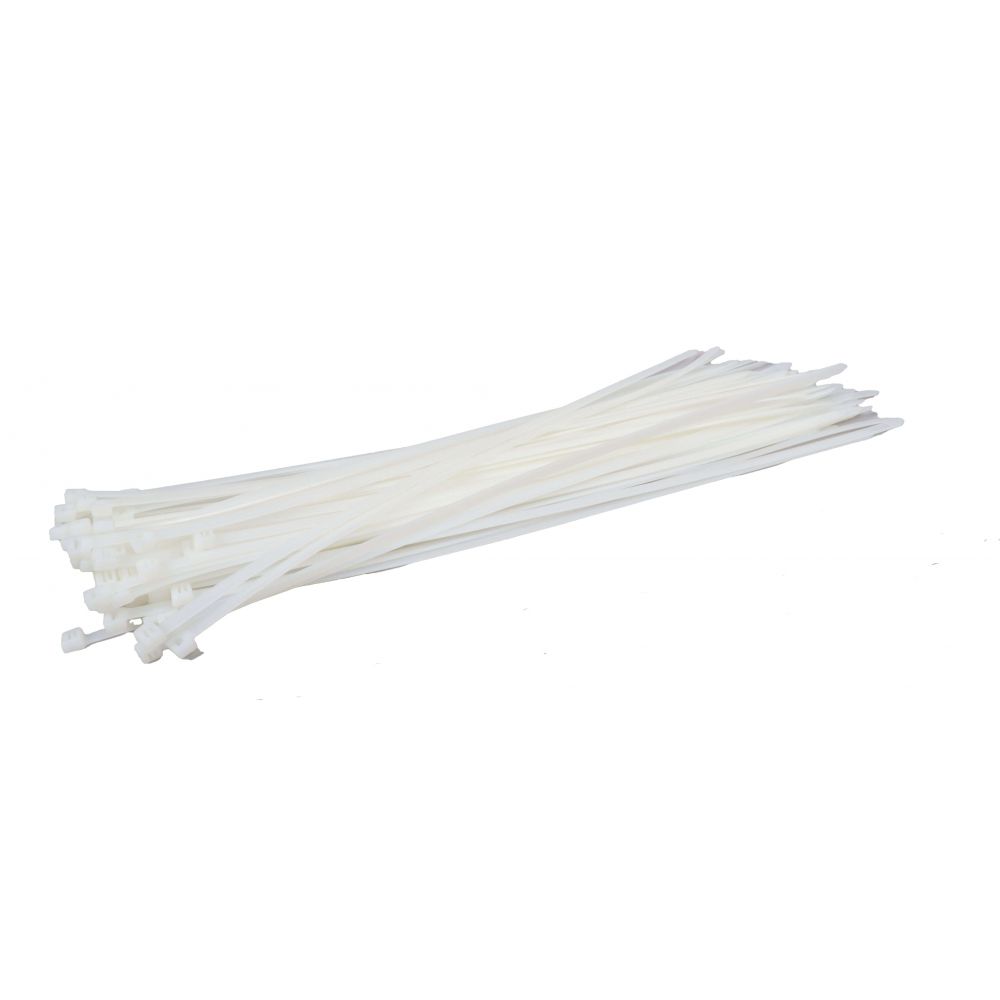 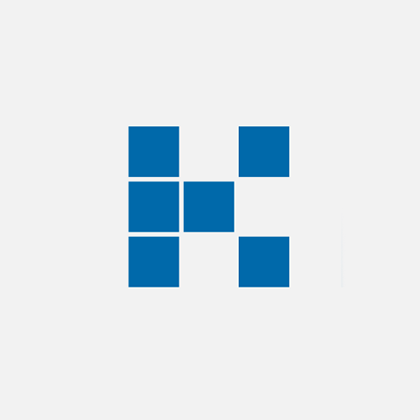 Loading...
This article is also known under the following names:
tie rips , all ties, cable tie, ty wrap, tywraps, tieribs, tai-rips, tairip,
Choose the size that you want to order

You have not chosen a size. Is your size not listed? Click on the size to receive a message when the size is available again.